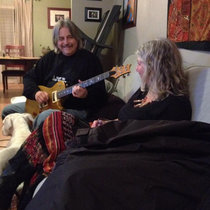 Not on Bandcamp, but significant release: 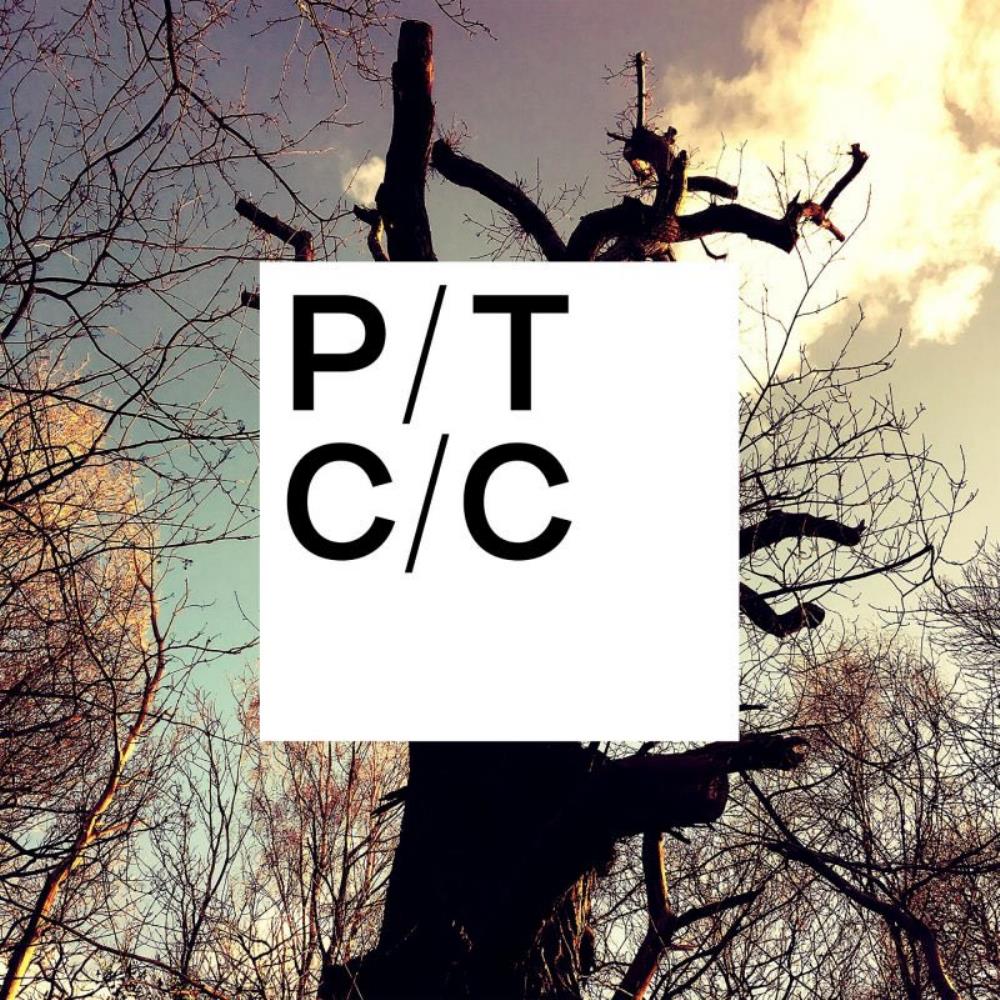 Porcupine Tree: “Closure/Continuation” Many years since their last release, PT is here with a strong comeback. There is a sense of melancholy and also disquiet to much of the material, but plenty of the signature hard edges and mood shifts that characterize the band. This feels like a more mature PT to me, lots of sadness for what has become of everything, both personal and global. Hard to decide between the first single and the sinister Herd Culling, but going with Harridan as being the most indicative of the whole release, almost an overture in parts: Harridan Tempest: “Going Home” Tempest have been around a good long time, I’ve seen them live a few times. This is mostly upbeat “Euro-Celtic” music with a rock twist, jigs and reels aplenty, plus a piratical sea shanty and even some Cajun seasoning. Fiddle, mandolin, mandoguitar and mandolas, electric and acoustic guitars, drums and bodhrán, keyboards, and hurdy-gurdy comprise the instrumentation. The male and female vocals in English and Norwegian blend perfectly into this high-spirited collection.  Favourite Track: Jolly Roger